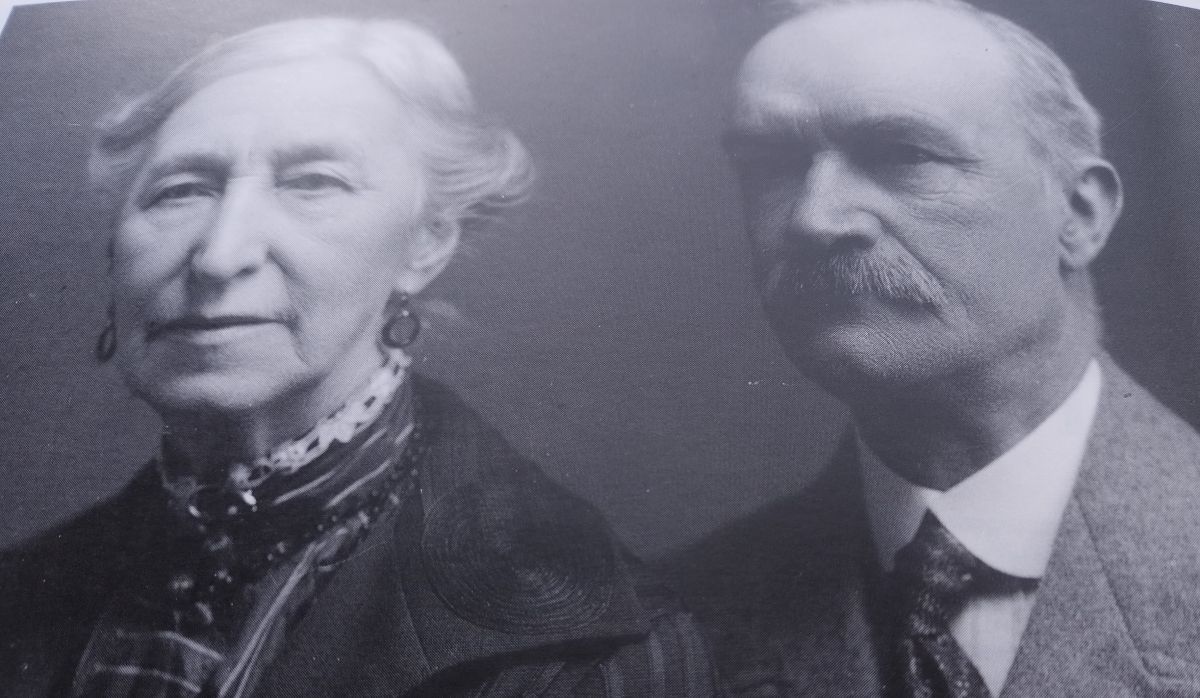 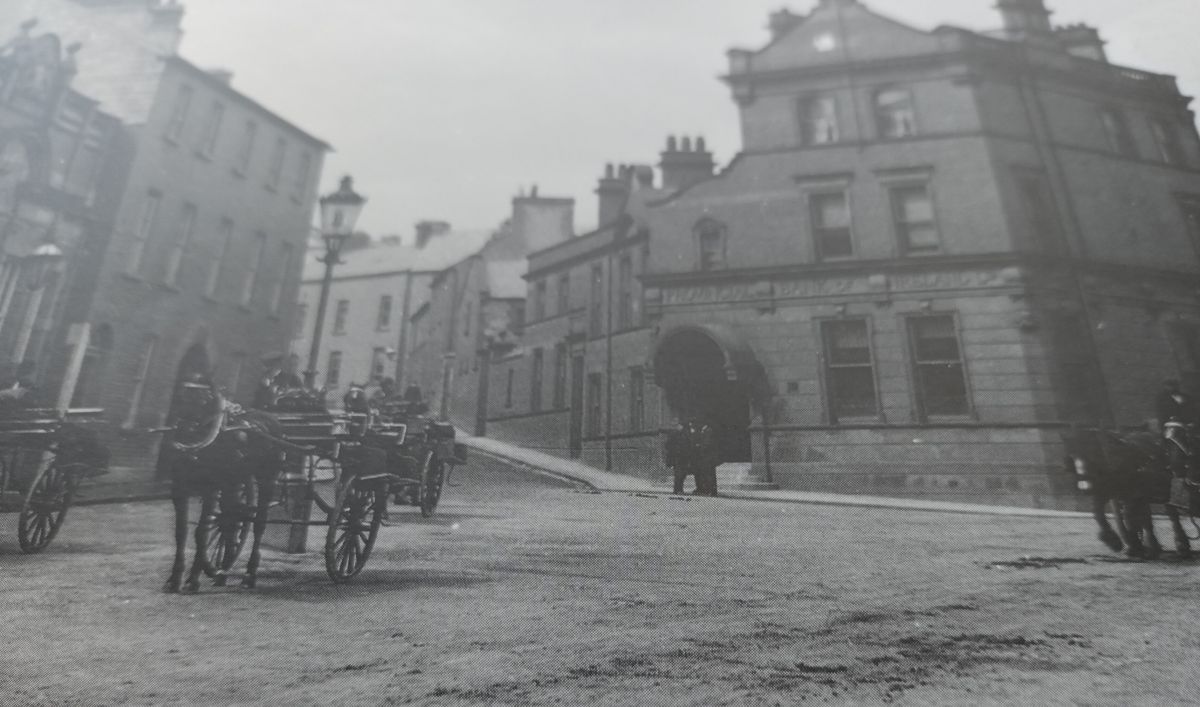 Running a Tour Guiding business within Northern Ireland allows me the opportunity to meet wonderful people from all over the world.  Its exhilarating to see your own country through the eyes of the visitor.  I have been in business since 1999 so as they say “there has been a lot of water under the bridge since then”.

Living on a working farm close to Armagh City it is a wonderful thing for me to share Armagh City and its County with strangers.

Some years ago when my mum became frail and due to the onset of Macular Degeneration was unable to pursue her favourite pastime of knitting, life became somewhat lonely for a once active farmer’s wife.

After a lot of persuasion, she joined the local Armagh Partially Sighted Club and attend their weekly meetings.  At first she felt somewhat guilty leaving the farm during the day to sit chatting in the City!  For an 88 year old who worked on the farm all her lifetime it’s hard to change a habit of a life time.

However surrounded with lovely people who welcomed her into their circle she took to the Club just “like a duck to water”.  She enjoyed the weekly chats, a cup of tea and very soon she became actively involved in organising the weekly calendar.

Annual Outings were discussed and many were concerned that this would be difficult given the mobility of the members however mother stepped up and suggested that I, her daughter, could organise that………….and so began the Annual Mystery Outing of the Orchard Club for Visually Impaired Persons.

A tour with a difference had to be carefully thought out and with guidance from the Club Volunteers and helpers we set off on our coach tour usually in April/May to enjoy some good social chat about the surrounding countryside, villages and cities we travelled through.  It certainly made me sit up and take notice of the various variety of trees, colours, hills, townlands  etc  my delight was in sharing a mental picture with all on board of the landscape we travelled through.  Short stops off to feel, smell and share our thoughts and knowledge were humbling.  The treat of the day was “dinner at dinner time” in one of the best hotels or restaurants I could find on the route.  No “tour menu” please we want the white tablecloth with silver service.  This was one aspect of the tour which I was very determined these lovely people would enjoy the best of fine food in a top establishment.  We managed and enjoyed  it as we laughed and helped each other through the fine dining experience.

Mum passed away peacefully some years back and it was just yesterday when I was asked by Ann a Volunteer to come and speak to the Club as they had been unable to meet or travel during the Covid 19.

I was excited at the thought of being back among such a jolly bunch who in the adverse of poor visibility were ready to once again embrace the social joy of “the wee Club”.

I dusted down my favourite Roger Weatherup books and began to look for a suitable topic that would encourage all of the group to become interactive.  On the first page I was absorbed  by an article on the story of “Allison Studio in Armagh City”.  There it was the very topic that everyone in the group would have something to say about…………and so they did………..what an afternoon I had with truly happy inspirational people.

Tour Guiding all over Northern Ireland, RoI and Scotland over the past 20 years has been amazing but right on my doorstep is this small group of visually impaired people with whom I travel once a year is the icing on the cake for me.

Thanks all for teaching me how to smile in the face of adversity.